Kenneth Lamug is an author and illustrator based in Las Vegas, Nevada. He was born in Manila, Philippines, and moved to the U.S. with his parents and siblings.

His first children's picture book, A BOX STORY, has won multiple awards including Moonbeam Children's Award, Pinnacle Book Award, and The Literary Classics Award. Following the success, Ken worked in other mediums, including comics, which led to the release of his next book, THE TALL TALES OF TALBOT TOLUCA. The all-ages adventure graphic book was funded via Kickstarter and featured a unique integration of gamification and puzzles into a comic style book.

He also illustrated humor picture books: A IS FOR ASTEROIDS, Z IS FOR ZOMBIES (Andrews McMeel), HURTS LIKE A MOTHER (Penguin) and THE STUMPS OF FLATTOP HILL (One Peace Books).

His current book is PETRO AND THE FLEA KING, a graphic novel reimagining of Filipino folk stories. 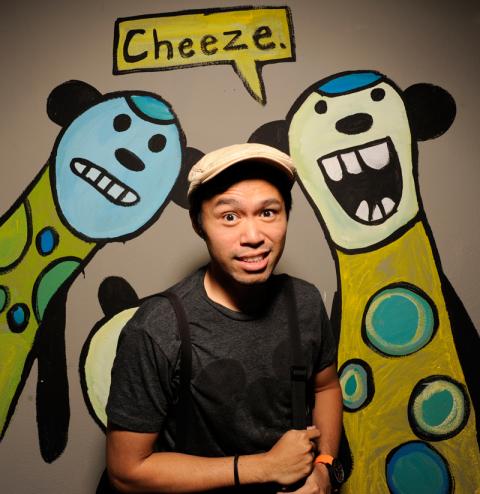