High school in Franklin, Tennessee that led to becoming a United States Marine who spent most of his time along the eastern seaboard.  I did what twenty year old's love; fast rope from helicopters, jump out of planes, and took part in an amphibious assault against the Sullivan's Island lighthouse.  After my four years of service, I was fortunate to live throughout the country; Tennessee, North and South Carolina, New York, Colorado, Wyoming, Montana, Oregon and California.  I attended college in San Diego, California at San Diego State University.  I have a Bachelor's Degree in Arts and Letters; majoring in History and minoring in Classics. 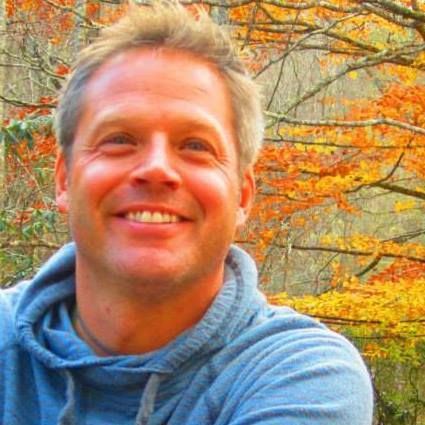