Raised in San Jose, CA (he knows the secret to peeling avocados), he has a B.A. in journalism from BYU, an M.A. in international relations from APU, and a broadcast/film certificate from Film A. Academy. 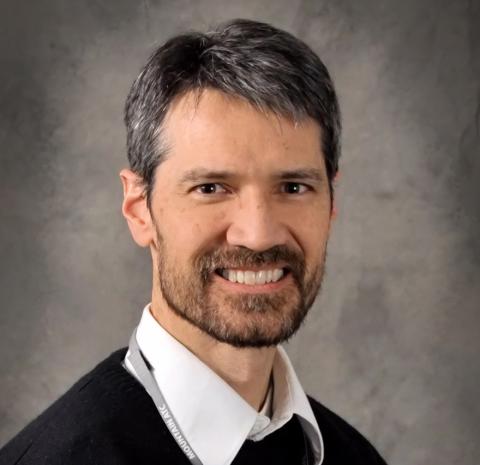