Jules loves old B movie monster films, the culture and art of Asia and childish humour, and decided to put them altogether when writing his new book, Hetty and the Yeti. This is the first book he has written for this age group. He has illustrated books in the UK and the USA. Jules has also worked as a teacher and for a wildlife organisation and would strongly advise anyone against working with either children or animals.  He lives in the north east of England with his long-term girlfriend and their two children, whom he cruelly puts to work as his book reviewers, proof readers and general dog’s bodies. 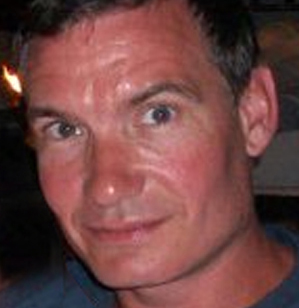