Joyce Isaacson has been happily married for 30 years; she has one son and her baby, Taylor, a cat. She loves to make new recipes, write in her blog (over 1000 members are eagerly awaiting the publication of Wish You Were Here) and she enjoys talking to other writers. Working for the Chicago Tribune Editorial Department for ten years, she gained invaluable skills, primarily in Art and Journalism. In grade school, she won a poetry contest. The writing bug bit her and she has never stopped doing what she loves. In high school, Joyce formatted her school newspaper and interviewed local rock stars. Her love of fantasy and the paranormal, coupled with her fascination with Rock and Roll, compelled her to write Wish You Were Here: A Rock Fantasy, a book inspired by the group Badfinger. How was she inspired to write the book?

In 2013, her husband had a little internet radio station and asked her to find some CDs for him. She came across The Best of Badfinger, and she listened to Rock of All Ages. It sounded like a Beatles’ song and she loved it. She read the liner notes and found out a little about the band. Her husband was familiar with a Badfinger group on Facebook so she joined it. She found out everybody was hurting.

Badfinger’s manager had stolen their money, consequently, two members killed themselves, one in 1975 and the other in 1983. She wrote to the group that Tommy was looking down at them from Heaven and that they would always be in his heart. She received positive feedback. She decided to write a blurb about Tommy and Pete on that site. She got a lot of positive feedback. From that, she created her own Badfinger page and began writing segments of a story about Tommy and Pete in Heaven. That has since morphed into Wish You Were Here, Badfinger “A Rock Fantasy”.

Now she loves their music so much and she has close to 1090 members on her FB blog. Many of her members encouraged her to publish the story. She sat on the idea for about a year and finally decided to create a readable story for them to hold in their hands. She knew she needed a lot of help so she hired a fantastic editor, Dennis De Rose. She is dedicated to keeping their memories alive. This is her second novel. 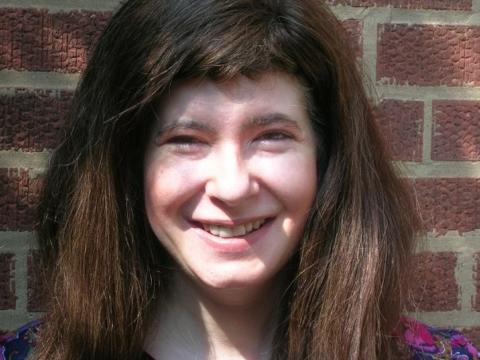