Jon Soeder (http://www.jhsoeder.com) has in many ways lived many lives, all in one lifetime. A resident of Southern California since birth, except for his studies at the University of Miami in Florida, he initially intended to become a marine biologist. The story of how he arrived at a different calling is revealed in one of his stories of amazing sequential events which are described in Fingers in the Light. These events led to his decision to become a fine artist and commercial graphic designer—a profession that became lifelong. During the 1970’s Jon also participated in a 9,500 mile run marathon, called “Liberty Torch” in which he placed a foot in each of the continental United States. He also taught math and coached swimming at a private school in Florida, as well as having traveled the world. But the external biographical facts don’t necessarily reflect a person’s inner life or what is most important. Jon’s real story is about his quest to understand his true path and his place in life in relation to his amazing experiences of divine guidance and his God-given gifts and abilities, one of which is his award winning writing. This quest and all that he has learned through his experiences is now being told for the first time in his non-fiction books and now through his science fiction books. Jon’s love for and advocacy of marine mammals continues, as does his sensitivity to the natural world and its creatures. These avocations are explored in True Tails, which was his first autobiographical book and centers around his gift of coherent two-way communication with animals and other many-legged creatures. He also works for the preservation of marine mammals—his gently persuasive and rational arguments for ending the killing of whales and other sentient marine creatures are expressed in his popular website blog, The Whale People (www.thewhalepeople.com). And although his first books are of a non- fiction nature, Jon has began his debut as a science fiction writing with the release of his science fiction adventure called “Element 238 – The Search fo Truth.” The first four volumes are now available in exclusive Kindle format. His author website: http://www.jhsoeder.com also has links to his short stories, both fiction and non-fiction. Jon lives in Ventura County. His books are widely available in softcover and e-book format. You can follow Jon on Twitter or Facebook. 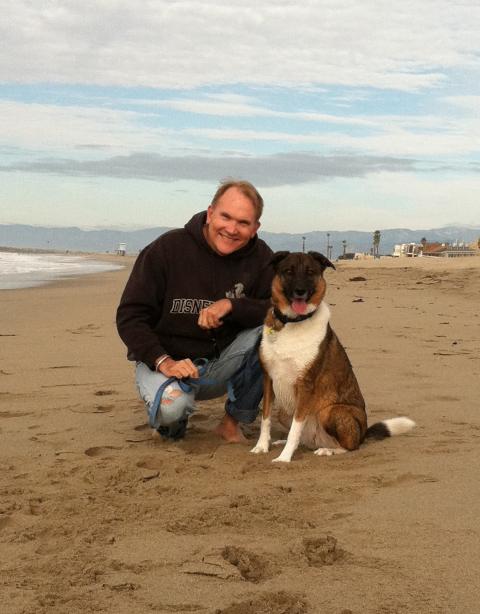