Jerry Hines, a Minnesota native who worked for thirty-five years in the St. Paul Public Schools wrote and published a training manual, before retiring in 2007. Although he was not a teacher, his love for working with children included mentoring students, coaching, Scout Leader, being a Big Brother to three little brothers and foster parenting. He has three children and three grandchildren. He is currently working with special needs children in the North Saint Paul and White Bear Lake School Districts as a teacher’s aide substitute. He resides with his wife in White Bear Lake, Minnesota. He has self-published two books in the past five years: The Nine of Us: A Lighthearted Memoir (2007) and a middle-grade novel, Silly and Stinky Stories My Grandpa Tells (2011) 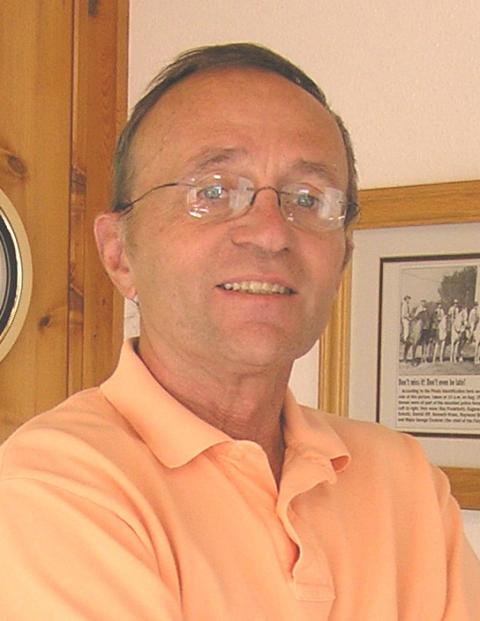