J T Bird is an award-winning stand-up comedian from North London, where he lives with his wife and child. His humble abode sits neatly between the former homes of HG Wells and Robert Louis Stevenson...so there's no pressure to write something utterly successful and wonderful.
​
Bird was actually 'The Chosen One' that prophets foresaw would rescue the world from all the powers of darkness - however, he opted for a career as a clown and author instead...

Another little known fact - his father was sent from the future to protect him from an android assassin, and his mother's possessed by a demon - but hey, we all have family issues right?! 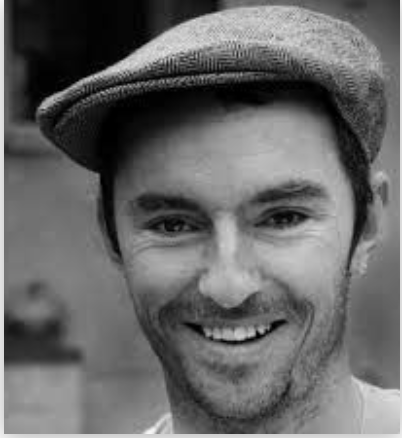