After retiring with twenty-seven years of federal service, Hazel Pacheco discovered a new passion. Henry Wondered is book one of a picture book series about a covey of gambel quail who reside along the bosque of the Rio Grande. Since her home is in New Mexico, you won’t find her taking long walks along the beach, but she does have plenty of sandy paths to walk in her native Land of Enchantment. That is how she became acquainted with the gambel quail. 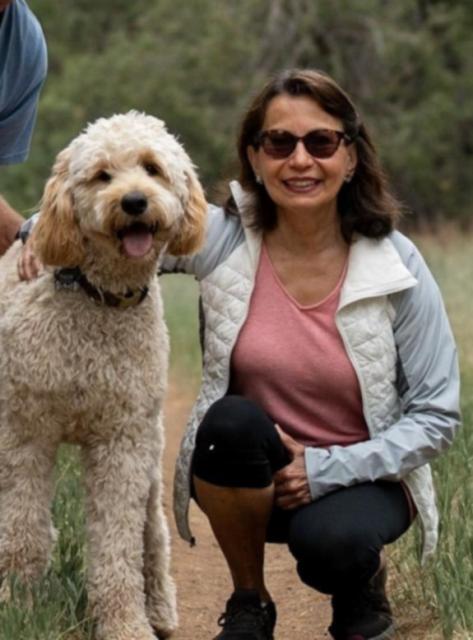