George Lopez's multi-faceted career encompasses television, film, standup comedy, and late-night programming. He co-created, wrote, produced, and starred in his own hit sitcom George Lopez, a groundbreaking show that was one of the few with a Hispanic star. Lopez can be seen most recently in his Netflix original comedy special, We'll Do It for Half. His autobiography Why You Crying? was a New York Times bestseller. ChupaCarter is his first book for children. 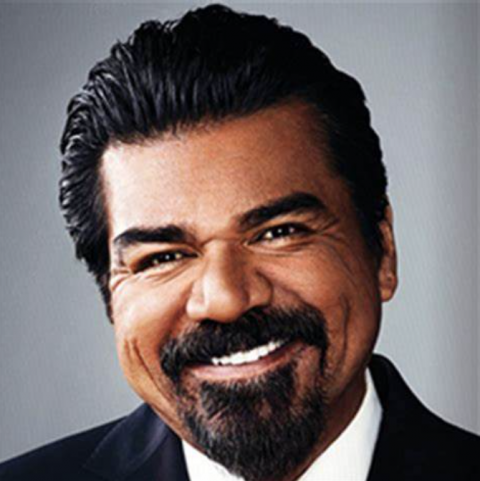