R. Gary Raham writes both science fact and science fiction, and is a firm believer that the latter often excites a new generation of scientists to discover more of the former. Armed with degrees in biology from the University of Michigan, Raham taught high school science before pursuing careers in writing, illustration, and design. Raham has won numerous awards for his books, articles, and artwork. A Twice-Dead Genius Comporting with Misunderstood Abominations represents a fusion of his skills capable of making a reader laugh and think simultaneously with no known deleterious effects.

Author/illustrator Gary Raham loves to help connect kids (and adults) to science with his stories and illustrations. He has written 19 books of science fact and/or science fiction and numerous articles on science and nature. Kirkus Reviews described Raham’s Confessions of a Time Traveler, a 2015 collection of Raham’s nonfiction essays and SF, “A welcome excursion for pop-sci fans featuring a number of striking artworks.” His YA nonfiction graphic story, The Dinosaurs’ Last Seashore, was a finalist in the 2011 Colorado Author League awards. Raham’s YA SF novel, A Singular Prophecy, is available in paperback and on Kindle. Kirkus says of his latest SF title, A Once-Dead Genius in the Kennel of Master Morticue Ambergrand: “An enjoyable, post-apocalypse mind romp featuring technologically bred demigods, future Stone Age tribes, and supercilious worms.” 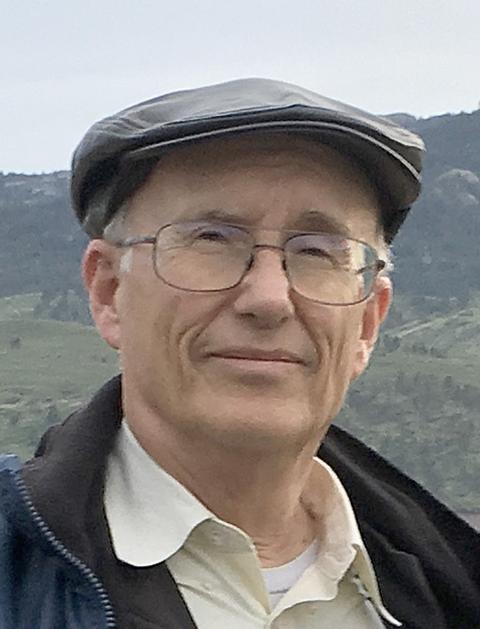