Following an interest in biology, Dr. Gary Cassel attended Lafayette College in Easton, Pennsylvania.  As an undergraduate, Dr. Cassel’s enthusiasm for a career in medicine grew, and he spent many hours volunteering in local hospitals and clinics. He also achieved academic recognition as an undergraduate and was inducted into the school’s chapter of Phi Beta Kappa as a junior.  During his years at Lafayette, he received a National Science Foundation Grant Award to study the effects of zinc smelter emissions on the town of Palmerton, Pennsylvania. Before completing his undergraduate degree, he left Lafayette to attend Jefferson Medical College in Philadelphia where he received his medical degree in 1978.  Subsequently, Dr. Cassel completed a one year straight medical internship at New York University Medical Center (V.A./Bellevue program) before spending two years at the National Eye Institute of the National Institutes of Health in Bethesda, Maryland as a fellow in Biometry & Epidemiology.  At NIH, he assisted on ETDRS (Early Treatment Diabetic Retinopathy Study), and along with Marvin Podgor and William Kannel, published a seminal paper in The New England Journal of Medicine linking eye conditions to longevity entitled Lens Changes and Survival in a Population-Based Study. Dr. Cassel then returned to Philadelphia to complete his ophthalmology residency in 1984 at the world-famous Wills Eye Hospital.  After residency, he obtained an NIH grant to pursue an interest in the basic science surrounding retinal neovascularization and joined the laboratory of Dr. Bert Glaser at the Wilmer Eye Institute in Baltimore, Maryland as a retinal research fellow from 1984 -1986. While performing his research, Dr. Cassel also practiced clinical ophthalmology part-time at Wilmer and in the community, where he discovered a passion for clinical medicine and the personal satisfaction that a doctor can achieve from helping and connecting with people on an individual level.  Gradually, Dr. Cassel gravitated to full-time ophthalmology private practice in Baltimore County, Maryland where he has been serving the community for over 30 years, alongside his wife, Dr. Lois Ratner, a glaucoma specialist.

Certified by the American Board of Ophthalmology since 1985, Dr. Cassel has been on the staff of various local area hospitals including the active medical staff of Greater Baltimore Medical Center and the part-time faculty at The Wilmer Eye Institute at Johns Hopkins Hospital.  As a comprehensive ophthalmologist, Dr. Cassel’s practice has been devoted to the diagnosis and treatment of eye disease as well as performing cataract and implant surgery and various medically indicated laser procedures.  Dr. Cassel was recognized by Baltimore Magazine as a “Top Doc” among ophthalmologists and ophthalmic surgeons in 2011 and 2012. In 1998, Dr. Cassel co-authored The Eye Book published by The Johns Hopkins Press.  Over twenty years later in 2021, as the sole author, he updated and expanded this world-wide bestselling book which continues to serve as “a comprehensive guide to help people care for their eyes and protect their vision.”

Outside of his ophthalmology practice, Dr. Cassel co-founded LitPick Book Reviews (www.litpick.com) and has been its webmaster for over twenty years.  Developed originally along with his son, LitPick is a worldwide network of student and adult book reviewers which promotes literacy as well as connects authors with readers. 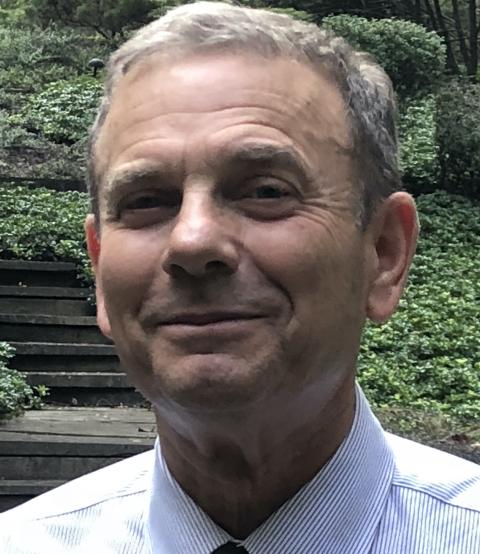