Frances Lee Hall (1964-2016) was born and raised in San Francisco. She wrote and produced for local television stations and won three Emmy's from the Academy of Television Arts and Sciences. She earned an MFA in Writing for Children and Young Adults from Vermont College of Fine Arts in 2008. She taught and edited writers of all ages and lived in Pacifica, CA, with her husband and daughter. Homemade wonton was one of her favorite dishes.

All proceeds from Lily Lo and the Wonton Maker go to the education fund for Frances' and Lance's daughter, Emmie. 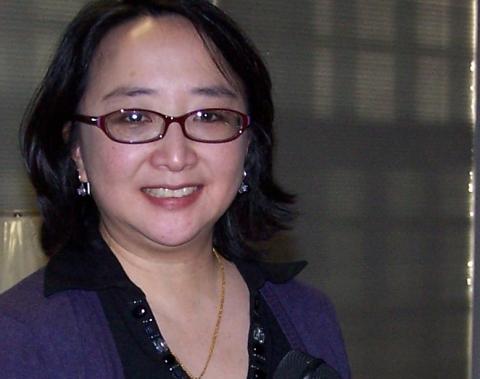