Fran Wilde’s novels and short stories have been finalists for four Nebula Awards, a World Fantasy Award, and two Hugo Awards, and include her Nebula- and Compton-Crook-winning debut novel Updraft, its sequels Cloudbound, and Horizon, her 2019 debut Middle Grade novel Riverland, and the Nebula-, Hugo-, and Locus-nominated novelette The Jewel and Her Lapidary. Her short stories appear in Asimov’s, Tor.com, Beneath Ceaseless Skies, Shimmer, Nature, and the 2017 Year’s Best Dark Fantasy and Horror. (Bibliography.)

She’s taught writing and digital media at two colleges, a high school for the creative arts, and a long-distance program for young writers.

Her first novel, the high-flying fantasy and Nebula-, and Compton Crook Award-winning, and Nebula-nominated  Updraft, was published by Tor 2015. Cloudbound and Horizon– the companion novels to Updraft – complete the trilogy in 2017. All are set in the Bone Universe.

Her fiction has been a finalist for four Nebula Awards, two Hugo Awards, two Locus Awards, a World Fantasy Award, and won the 2018 Eugie Foster Memorial Award. It has appeared in venues including Asimov’s, Nature Magazine, Beneath Ceaseless Skies, Tor.com, Shimmer, and the Year’s Best Dark Fantasy and Horror. (Bibliography.) Her poetry has appeared in The Marlboro Review, Articulate, and Poetry Baltimore. Her critical work has appeared in Educause Quarterly.

She holds an MFA in poetry and an MA in information architecture and interaction design.  Fran has served as an Endeavor Award Judge and on the Andre Norton Jury. She is a 2011 graduate of Viable Paradise and attended Taos Toolbox 2012.

She reads too much and is a friend of the Oxford comma.

Fran is represented by Barry Goldblatt at BG Literary. 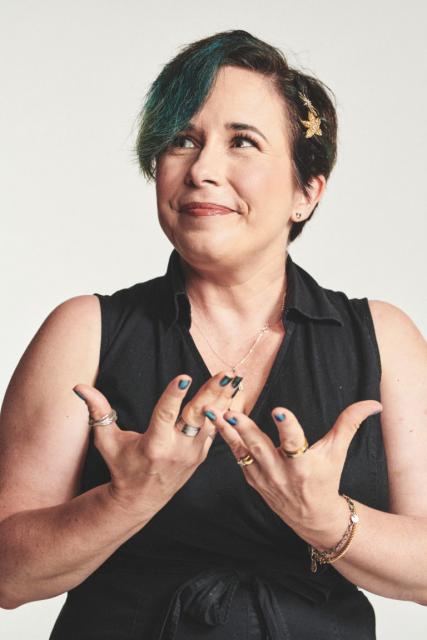