E.L.Soto is an award winning published poet and writer. He was previously a winner in the annual Franklin-Christoph poetry contest as well as being a featured poet in Magnapoets "Love Anthology."

E.L.Soto was born and raised in the West Texas town of El Paso before leaving at the age of 23 to pursue music in Austin. It was during this time that he began to develop a passion for writing poetry and short stories. Several years later he decided to pursue a career in creative writing. He became fascinated with the likes of Borges, Allende and Marquez and the genre known as "Magical Realism.”

While enrolled in the College of Santa Fe, he studied under such esteemed poets as Matt Donovan and Valerie Martinez. He developed his writing skills explicitly in short fiction and after a year in Santa Fe, decided to return to his home town to be closer to his beloved family. After a period of time, however, the calling back to Austin became so great that he has since recently relocated back to the Texas Hill Country. E.L.Soto currently resides in Leander where he continues to write fiction. He has just finished his premier novel, entitled, “The Ravishing Riptides of Time.”

Fun facts about me: I'm a tequila aficionado, a certified Sommelier, a singer, a certified audio engineer, an amateur beekeeper, a former restaurateur and I live on a 13 acre ranch that I mow myself. :) 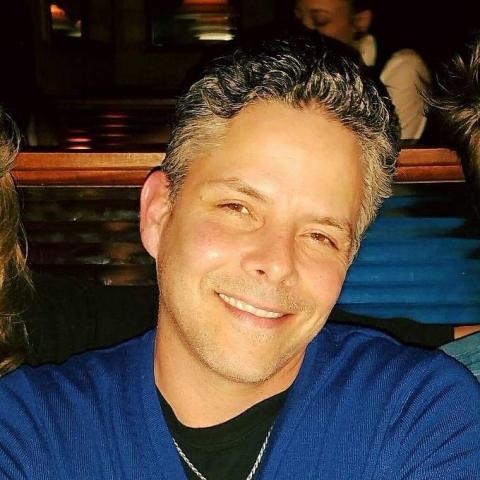