Douglas used to sing in rock bands and work as a disc jockey for various radio stations, and he once got a really bad sunburn from driving a motorcycle all day in only a pair of gym shorts (bad idea). His love of monsters began after watching old scary movies on TV with his grandfather on Saturday nights.

He loves reading old comics and snorkeling in the ocean, whenever he can find an ocean to swim in; which, as it turns out, doesn't happen very often in Missouri. Though he's still holding out hope. 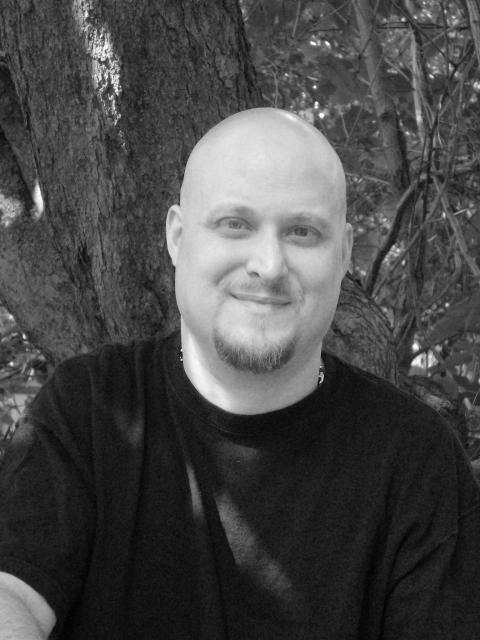