Dorian Rockwood is a pen name of C.W. James, which in turn is the pen name of an author who lives in rural Northern Nevada with two rescue cats. He enjoys hiking and movies from the Golden Age of Hollywood, especially 'B' movies and the serials from Republic Pictures. Under his real name, he has published four middle to upper-grade nonfiction books, as well as approximately two dozen magazine articles on topics such as movies and computer tutorials.

The "Rockwood" surname is an homage to "Roy Rockwood," one of the pseudonyms used by the early 1900s juvenile book author and packager, Edward Stratemeyer.

Since Dorian Rockwood is pseudonym, the portrait is an Artificial Intelligence creation of somebody who doesn't actually exist.

And the real C.W. James wishes he was as good looking as the fake Dorian Rockwood. 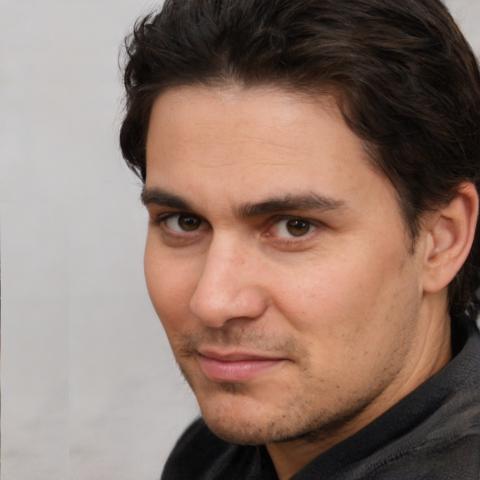