DiVitto Kelly is originally from Cincinnati, Ohio and now resides in South Florida. He has two published novels with two more on the way. He's written a television comedy show based on his warped experiences working in a public library. He has a master’s degree in library science/media specialist from the University of South Florida and was the former editor for the Seminole Tribe of Florida newspaper. A certified diver, DiVitto is also a papier mache artist/instructor, creating everything from sharks to super-sized Pop Tarts. 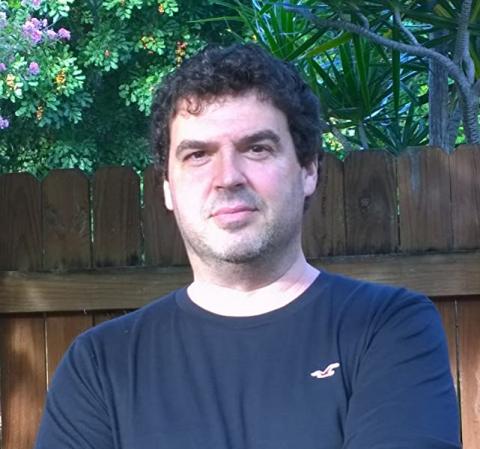