Derek Taylor Kent
Derek Taylor Kent is an author, screenwriter, performer and director based in Los Angeles. Best known for his children's books, his best-selling, award-winning books are treasured in hundreds of thousands of homes across the world.
His newest middle-grade novel (ages 7-12), PRINCIPAL MIKEY, was released May 22, 2018! It tells the story of a 10-year-old kid who becomes principal of his school, and things don't go anywhere near as expected.
His first novel for an adult audience, KUBRICK'S GAME, was released through Evolved Publishing and quickly became an international bestseller and was one of the best-reviewed books of the year. It won the Reader's Favorite Award for Best Fiction Audiobook of 2017 (narrated by Jonathan Frakes and Yvette Nicole Brown) and won Best Film/TV book of the year from the National Independent Book Awards.
His award-winning book series SCARY SCHOOL (written under pen-name Derek the Ghost) was published by HarperCollins and is one of the most popular book series for middle-readers ages 7 to 12. There are currently four books in this beloved series and remains a best-selling title.
His latest picture book, COUNTING SEA LIFE WITH THE LITTLE SEAHORSE, was co-written with his wife, #1 best-selling author,Sheri Fink, and released in September 2017. It's a hilarious underwater adventure that teaches kids ages 0-5 about the incredible variety of life in the ocean by while searching for hidden numbers.
His bi-lingual picture book EL PERRO CON SOMBRERO came out August 18, 2015 through Holt/Macmillan. It is the #1 best-selling bilingual picture book of the past several years and its popularity continues to grow.
Other books include the award-winning educational picture book SIMON AND THE SOLAR SYSTEM and the magical adventure RUDY AND THE BEAST: MY HOMEWORK ATE MY DOG!, both available now. 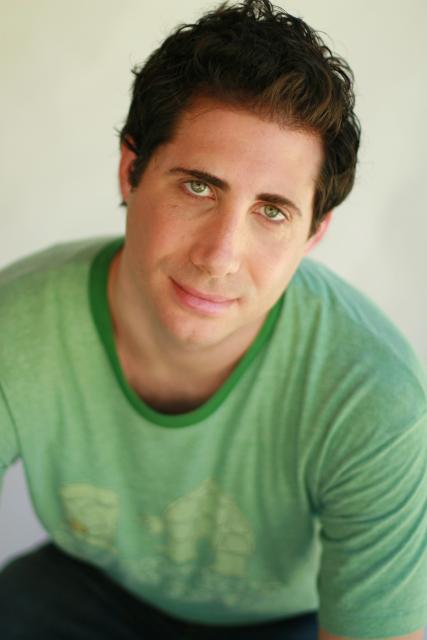