David has contributed to books about the cinema, including The Creature Chronicles and Universal Terrors, both published by McFarland. He also wrote Frosty’s Family, the first humor book about snowmen. In addition, David represents the estates of composers and music publishers, owns a film music publishing company, and does commentaries for DVDs.

His grandparents owned Scottish Terriers, as did his parents, so it was fairly obvious that David would eventually follow suit. 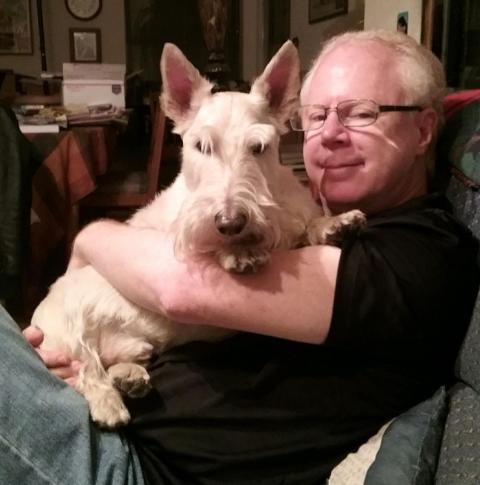