Music first captured the creative interest of young adult author D L Richardson. From choir, to her first acoustic guitar at age ten, to singing with the school band and performing in school musicals. When she left school she helped form her own rock band where she sang lead vocals, played bass guitar, and wrote all the lyrics. At age 26 she sold her equipment and focused on writing instead.

She now has three novels and one short story anthology published. Little Red Gem is a tribute to her former life as a musician and contains some of the author’s actual experiences, though she has never entered a national singing competition to capture the attention of the boy she loves. It is also a tribute to those brave young women who do charge forward in pursuit of their dreams.

She lives in Australia on the NSW South Coast with her husband and dog. When she's not writing or reading she can be found playing her piano or guitars, renovating the house, or walking her dog.

Look for these YA titles by D L Richardson:

Interview with the author:

What inspired you to write Little Red Gem?

Quite recently I wrote a letter to a friend’s teenage sister who is in hospital due to anorexia. For privacy reason I won’t divulge certain details, but suffice to say that this teen is concerned over how she will never become an actress if certain teen magazines consider Jennifer Lawrence fat. I was aghast when I heard this. I thought about what I can do to help teenagers realise they should use their determination and inner strength to lead productive, not destructive lives.

I always knew that when I set out to write a teen romance novel, and when I got stuck on the bit where the girl talks nonstop about how beautiful the boy is and swoons over every word he says, that what I really wanted to accomplish with Little Red Gem was to write a book that promoted ‘girl power’ over girl image. 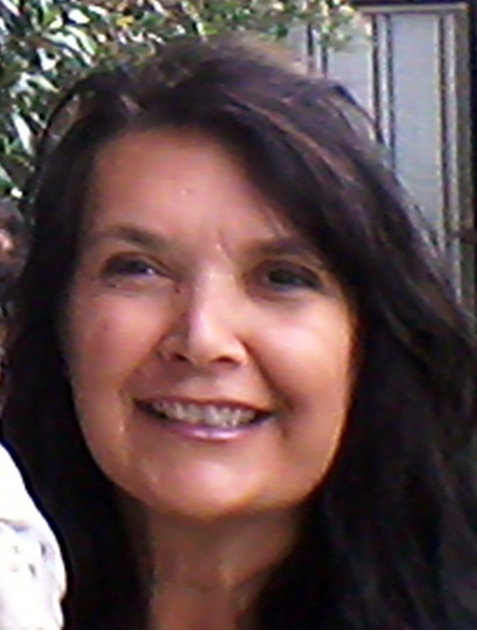