Not your typical author, Christopher Taylor has a vast and diverse palette as a musician and writer. Most recently, while finishing up THE SUBWAY, the first book of his YA trilogy, he wrote and produced a web series sitcom called 'Coffee Is For Closers' starring Karen Black (Easy Rider, Five Easy Pieces), which is distributed on Blip.tv. He's also developing the 'Brooklyn Rink Rats', after teaming up with NHL coaching legend, Barbara Williams as a co-writer and expanding her original story idea into a treatment for a feature film screenplay. Spending almost twenty years as a Singer/songwriter, Taylor first turned his pen towards an ambitious work of prose in a novella accompanying his ninth album, 'Strange Journeys of the Rubyking'. This ignited his initial passion for writing.   Also a singer-songwriter, he has released 15 Albums and toured nationally and abroad, playing some of the worlds most prestigious venues including Olympic Stadium in Seoul, Korea. 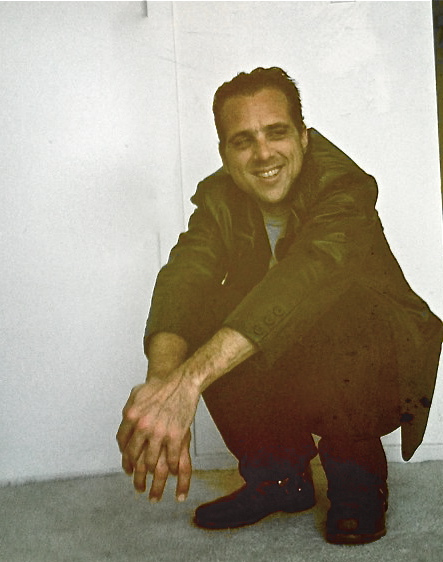