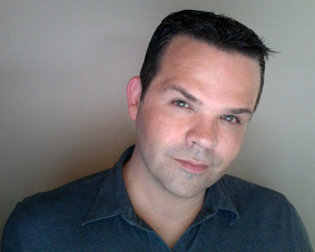 From Amazon.com:
Christopher Smith is the #1 international best-selling author of "Fifth Avenue," its sequels "Running of the Bulls" and "From Manhattan with Love," as well as "Bullied," "Revenge," "Witch" and "War," all four of which deal with the subject of bullying. His newest thriller is "A Rush to Violence," which will be a three-book series. "Park Avenue" hits at the end of 2012. For fourteen years, Smith was the film critic for a major newspaper in the Northeast. For eight years, he appeared weekly on NBC affiliates, and two years nationally on the E! network. He has written over 4,000 reviews and he has been named Best Critic for 2010 by the MPA. He has published two previous books in his Netflix "Queued" series, which are compilations of hundreds of his film reviews. He lives in Maine.