Christine Sandgren grew up in the small town of Wenatchee, Washington. Although she spent many years in cities like New York, Palo Alto, and Moscow, she eventually made her way back to the Pacific Northwest, settling in Portland, Oregon, where she now lives with her husband and three children.

The Solomon Stone is Christine's debut novel. When she isn't writing, Christine spends her time skiing, enjoying the theatre, eating out, going to bookstores, shopping, and being the only person in Portland who doesn't like to run. 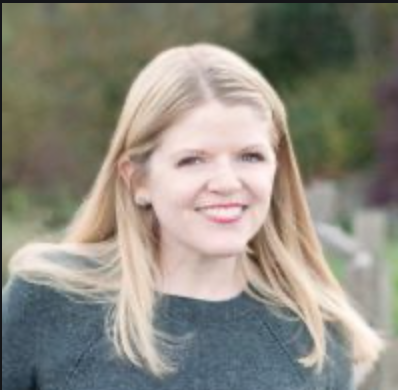