The author of the Bible Camp Mystery series for preteens and teens, Cheryl Rogers shares her love of mystery and adventure set in the Central Florida backwoods. The series features a former New York gang leader, Chet Harrigan, his assistant Gary, and a group of 10- to 16-year old boys who travel to the backwoods to get closer to God and nature. Things go awry early as the boys encounter no-see-ums, a bout of food poisoning and an impending hurricane in the first adventure, where a 13-year-old camper goes missing in the middle of the night. Called Lost in the Woods: A Bible Camp Mystery, the book demonstrates the biblical path to salvation and the power of prayer. The second in the series, Alone in the Woods, is about a mysterious woman living far off the beaten trail -- who is discovered when two boys wander away from the group.

A Miami native living in Tampa, FL, with her family, Rogers writes both fiction and nonfiction. Among her other titles are Just Like Jonah Wail Tales, a short story collection featuring modern Jonahs who land in a whale of trouble for making the wrong choices. Her devotions book, Fast Track to Victory, A Christian Guidebook, is a 40-lesson book encapsulzing scriptural truths that enable us to live the victorious Christian life. 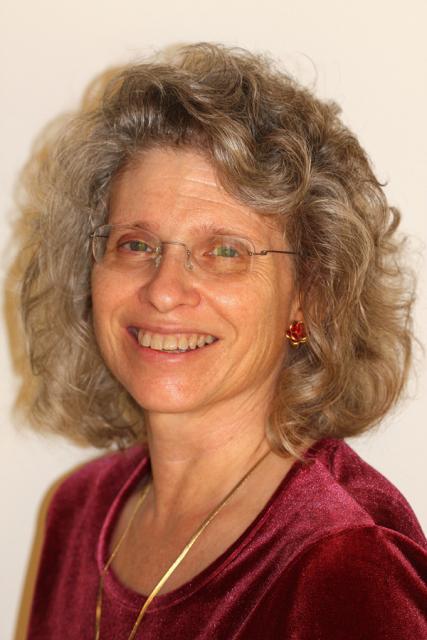