Chad Sell's first children's graphic novel was The Cardboard Kingdom, which he illustrated and co-wrote with a team of ten collaborators. Doodleville is his first full-length solo project, and it is set in Chicago, where he lives with his husband and two cats. Much of the story takes place in Chad's neighborhood of Lincoln Square and at one of his favorite places in the world: the Art Institute of Chicago. He is also the creator of The Cardboard Kingdom: Roar of the Beast.

PRAISE FOR THE CARDBOARD KINGDOM

“There's room for everyone inside The Cardboard Kingdom, where friendship and imagination reign supreme.” —Ingrid Law, New York Times bestselling author of Savvy

“A timely and colorful graphic novel debut that, like its many offbeat but on-point characters, marches to the beat of its own cardboard drum.” —Tim Federle, award-winning author of Better Nate Than Ever

“Sheer entertainment . . . . There is plenty of excitement, aggression, competition and gender bending . . . in the action-packed episodes.” —The New York Times Book Review 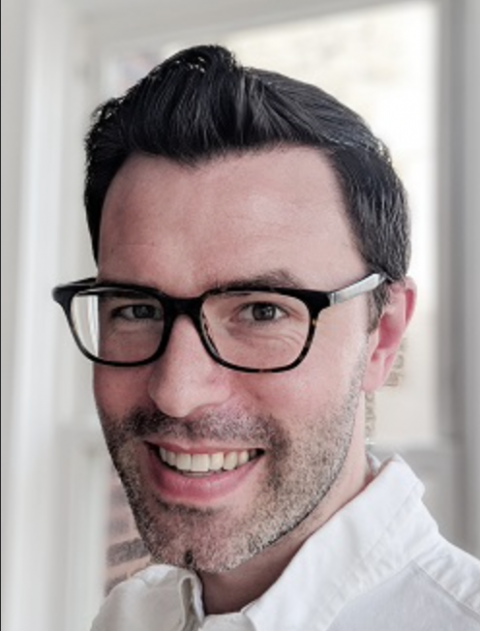