Catori Sarmiento
After growing up in the Pacific Northwest, Catori Sarmiento’s travels while being a military spouse have often inspired her unique writing style. Although she began writing at an early age, it was not until she began writing poetry during her time as a University of Maryland student that she decided to seriously pursue professional writing. She went on to study writing in a graduate program at National University of San Diego while also living in Tokyo, Japan. Upon graduation, she began writing what would become a first place Cygnus Award winning novel, The Fortune Follies. A year later, her next novel, Carnival Panic was published and went on to be on the short list for the International Drunken Druid Award and a Silver Award winner of the Literary Titan Book Award.

She now finds herself living and working in Minot, North Dakota, and hopes that readers will find intrigue and entertainment in her stories! 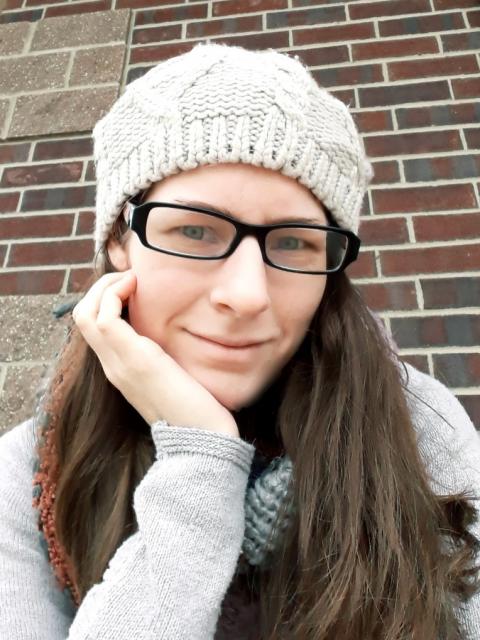