Carole P. Roman is the award-winning author of the Captain No Beard series. Both Captain No Beard: An Imaginary Tale of a Pirate’s Life and Captain No Beard and the Aurora Borealis have received the Kirkus Star of Exceptional Merit. The first book in the series was named to Kirkus Reviews Best 2012. Captain No Beard and the Aurora Borealis has been named to Kirkus Reviews Best of 2015. Each book in the series has won numerous awards including the NABE Pinnacle Award, IAN Award, Moonbeam Award 2014, National Indie Excellence Award Finalist, Shelf Media Outstanding Series Award, ForeWord Review Five Star and Finalist in the Book of the Year, and Reader’s Views Children’s Book of the Year 2013. Roman is also the author of the award-winning non-fiction culture series, If You Were Me and Lived in… that explores customs and cultures around the world. She has co-authored a self help book, Navigating Indieworld: A Beginners Guide to Self-Publishing and Marketing. She lives on Long Island with her husband and near her children and grandchildren. 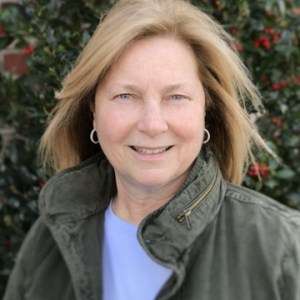