I can’t actually recall a time I didn’t write. Even as a young child I was fascinated with books and stories, and started writing prose around the age of nine. For many years I was interested in scriptwriting and won a number of awards for that, but it was in my mid-thirties when I had the idea for the Time Hunters series. I knew I had to write and devote the next few years to writing it. With that ambition in mind, I took a year off work (I’m a lecturer) and went to live in the South West of France and wrote the first draft.

In terms of literary influences, I would say Roald Dahl, CS Lewis, JK Rowling, Thomas Harris, Stan Lee, Willy Russell (a playwright) and Jimmy McGovern (a television dramatist).  The Time Hunters books are also heavily influenced by my passion for cinema. In particular, the films Raiders of the Lost Ark, The Spy who Loved Me, Back to the Future and The Pirates of the Caribbean.

There is something addictive about Roald Dahl’s Charlie and the Chocolate Factory that makes me return to it again and again. It’s both magical and hugely intelligent with salient messages about greed, commercialism, class, media consumption, etc. I think it’s wonderful – simply wonderful.

Obviously, read as much as you can, particularly in the genre you want to write. However, I also believe you should be patient and wait for that perfect idea to come along, a story that you feel simply must exist. Frankly, I think writing a novel is such a challenging and time-consuming activity it’s made slightly easier when you have a story you feel has to be told. When you’ve found that story, all that’s left is to pray you have the talent and imagination to do it justice.

I like to write in coffee shops/pubs and on my kitchen table. However, I love to drive and that’s often when I plan in detail what I’m going to write.

Writing fiction is one of the easiest things to do, but one of the hardest things to do well. And to do it well, you must always consider your reader. Not only is it a privilege someone buys your book in the first place, but then they take time out of their day to read it. They let you into their lives, their minds, their hearts - they choose you. Subsequently, a writer should try and honour that relationship by writing the very best book he/she can. Entertain your reader, educate them, make them think, make them feel…and always remember the sheer beauty, the majesty of a good story well told.

Carl, thank you very much for joining LitPick for six minutes! We’ve really enjoyed learning more about you! 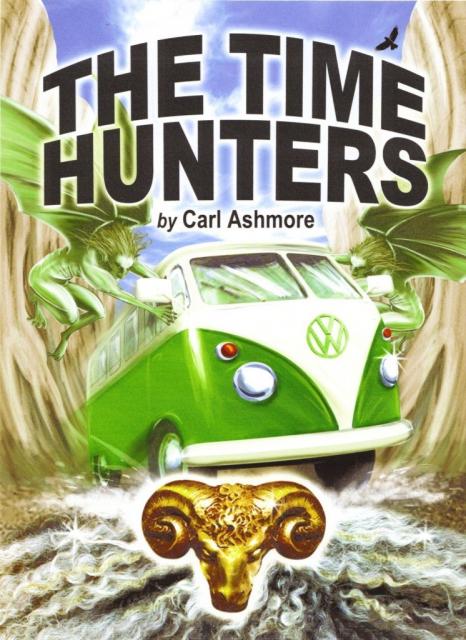