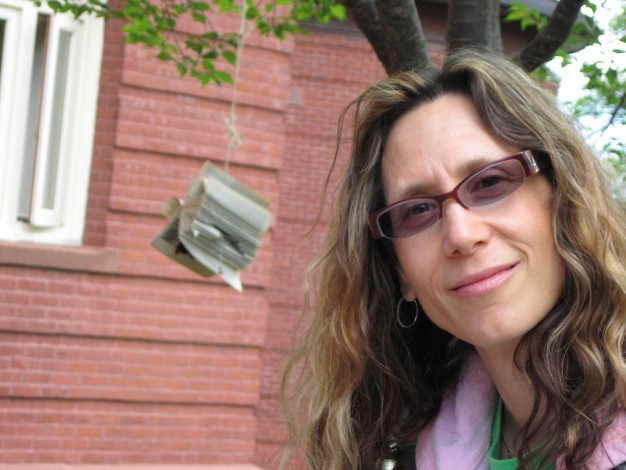 From Amazon.com:
C. Leigh Purtill is the author of two novels, "Love, Meg" and "All About Vee"

Purtill graduated from Mount Holyoke College with degrees in anthropology and dance. She later received her Masters of Science in Film at Boston University. In New York City she became a script supervisor on films, videos and commercials.

Purtill currently resides in West Hollywood with her husband.