Brittany Hawes fell in love with writing at a young age, when she first discovered that she could make people laugh with words. She has been writing as a hobby for years. Twisted is the first book she has finished. Her inspiration? Family. When the question, "What would you do for someone you love?" popped into her head, ideas started to bloom. Eventually, Harlot Rue and her journey to find her missing parents were born.

Although her first book is geared towards young adults, she also enjoys writing children and adult stories. Her favorite genre is fiction, mainly because she loves using her imagination. She became interested in secret agents after years of playing James Bond video games with her siblings as children. When she's not writing, she enjoys spending time with her family and friends, dancing (poorly) with music videos, and singing.

Her future plans include finding a career in writing,  traveling the world (starting with Los Angeles), and getting her own dog. She currently resides with her family in Florida and  attends Chipola College, where she majors in Communications. She is this close to receiving her AA degree from Chipola College. She plans on transferring to a university in the next year, where she will begin working towards earning a Bachelor's degree.

About Twisted, Her Debut Novel

Seventeen year-old Lola Phillips is a homeless orphan who lives on Skid Row. Her parents mysteriously vanished when she was only eight, leaving her to fend for herself. She knows that they aren't dead and continues to search for them every day. Then one day, a mysterious man by the name of Harv Magnum III approaches her outside of an upscale hotel. He tells her that her parents are indeed alive and makes an interesting yet dangerous deal with her to find them. She accepts. Her agreement? To give up everything she has ever known to become his personal assassin and agent, Harlot Rue.

Join Harlot as she delves into a world she had no idea existed right beneath her feet. Welcome to H Corporation, a highly advanced organization built miles beneath the earth. Agents of all ages and backgrounds work together to maintain the balance of power and peace throughout the world. After learning that her parents used to work for this group before their mysterious disappearance, Harlot dedicates her life to being the best agent she can be to uncover the mystery behind her parents' vanishing. Unfortunately, the witty and infuriatingly handsome Agent Retro seems like his only mission is to make Harlot fall madly in love with him. Will Harlot be able to keep her eye on her goal or will she find herself swept away in the madness of her new life? Time is ticking down for her parents...

Her debut novel, Twisted, is the first book in the Twisted series and is published by Deep Sea Publishing. 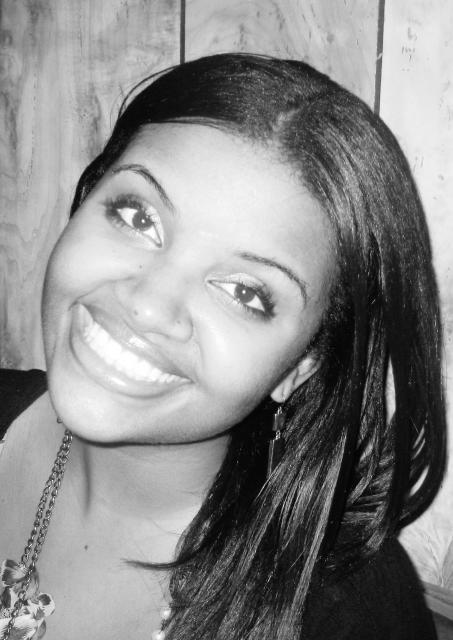