Bill See was the founding member of critically acclaimed Los Angeles indie rock band Divine Weeks and has been a mainstay in the L.A. music and writing community since the mid-80s.

His debut docu-novel "33 Days: Touring in a Van, Sleeping on Floors, Chasing a Dream" was released in 2011.

His new novel, "Everything That Came Before Grace" is set to be released December 1, 2020. 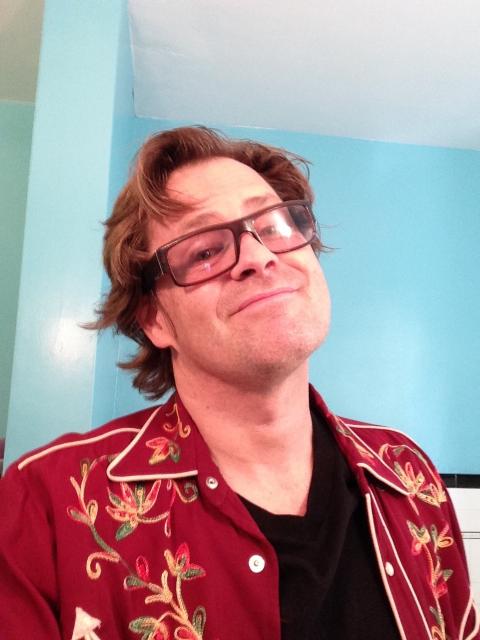