Benoit Chartier is a science fiction and fantasy author who’s particularly interested in how technology can save the future of humankind. Married and the father of a young boy, he was initially inspired to write while living in Japan, where he began both The Calumnist Malefesto and Other Improbable Yarns, a collection of short stories, and Red Nexus, a dystopian novel. The Booger Hunter's Apprentice is his first picture book. 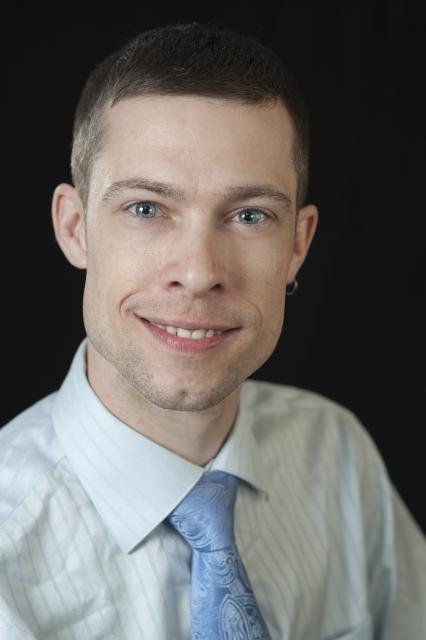