Aysha grew up in Pakistan. Graduating as valedictorian of her class, she won a scholarship to Mount Holyoke College, where she studied International Relations. Her time in college sparked a passion for economic development, and upon her return to Pakistan, she saw that the poor needed access to economic resources and networks before they could voice their demands for social justice.

In 1998, armed with an MBA, she founded a pioneering not for profit economic development organization, Kaarvan Crafts Foundation, focused on poverty alleviation through the provision of business development and market-focused training for girls and women. In 2013 she relocated to Singapore. She is on the Board of Kaarvan Crafts Foundation, an Ashoka Fellow and a member of Singapore Writers Group.

During the time she spent in the villages, her life interfaced closely with girls and women and her admiration and respect for their determination, strength, and humor in times of despair grew immensely — with so little they managed to achieve so much. The characters in her debut novel Beyond the Fields challenge the roles that have been defined for them, determined instead to persevere and achieve their dreams. She is currently working on her second novel. 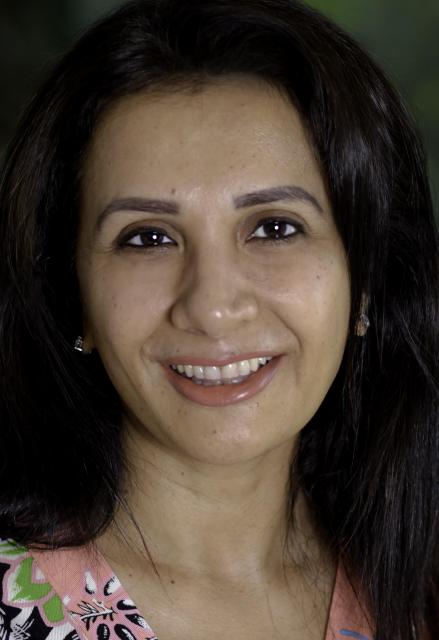