Ashleigh Galvin was born in Toowoomba, Australia in 1990 and grew up in Wyreema, located in Queensland, Australia. She attempted to write her first novel in primary school and hasn’t stopped since. She enjoyed reading Fantasy series as a young girl, which fuelled her to start writing as a hobby. Her first published novel, Birth By Fire’s Embrace, was released in May 2013.

Many people ask Ashleigh where she gets her ideas from and her answer is simple: daydreaming. She likes to call them epic daydreams because some can last for a week or longer. Interestingly enough, she gets most of her story ideas this way. Now she has combined her great imagination and her love of fantasy to create exciting and fresh novels featuring strong characters and lots of action to keep even the most imaginative mind fully enticed.

Ashleigh currently lives in Brisbane, Australia with her fiancé, Michael. 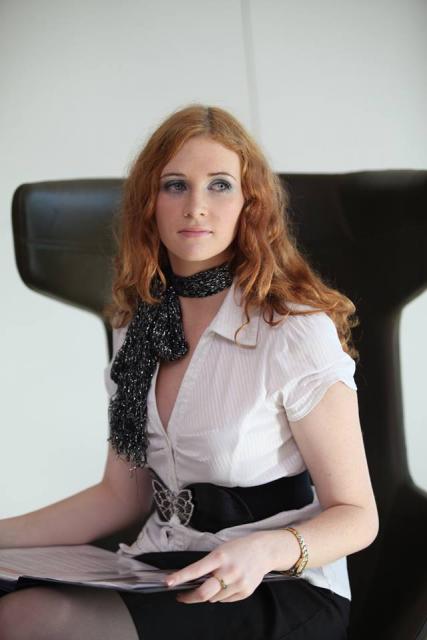