Andy Briggs is a screenwriter, graphic novelist, and author. He has written for movie projects such as Judge Dredd, Freddy vs. Jason, and Aquaman. He also collaborated with Spider-Man creator Stan Lee and legendary producer Robert Evans on the screenplay for Foreverman. Briggs struck an eight-book deal with Oxford University Press for two series: Hero.com and Villain.net. His graphic novels include Kong: King of Skull Island, Ritual, and Dinocorps. He has recently rebooted the classic character Tarzan with his novels Tarzan: The Greystoke Legacy and Tarzan: The Jungle Warrior. 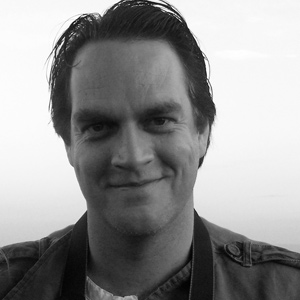