Allan Gilmour was born in Nottingham, England, in 1967. In 1987, he sought new horizons and left England's green and pleasant land for a life in the Black Forest of South Germany. He possesses a German Master's degree in Hairdressing, is self-employed and is a lecturer in Hairdressing and Business Studies.

When not playing about with his keyboards, tinkering with his flight simulator, cataloguing old German philately or sifting through his collection of old vinyl recordings, he loves to jog through the rolling-hills of the Black Forest, which creatively inspires him for future projects.

In 2012, he published his first book, a non-fiction work titled Nice Place, Shame About the Human Race. 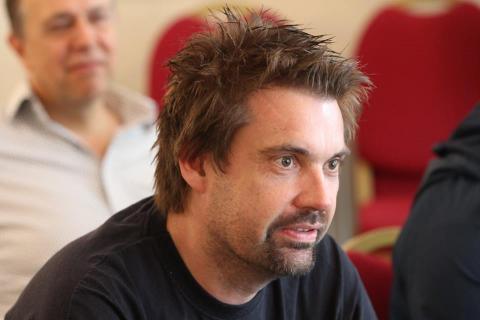