Adrienne Kress is a Toronto born actor and author who loves to play make-believe. She also loves hot chocolate. And cheese. Not necessarily together. She is the author of two children's novels: Alex and the Ironic Gentleman and Timothy and the Dragon's Gate (Weinstein Books) and is a theatre graduate of the Univeristy of Toronto and London Academy of Music and Dramatic Arts in the UK. Published around the world, Alex was featured in the New York Post as a "Post Potter Pick," as well as on the CBS early show. It won the Heart of Hawick Children's Book Award in the UK and was nominated for the Red Cedar. The sequel, Timothy, was nominated for the Audie, Red Cedar and Manitoba Young Readers Choice Awards, and was recently optioned for film. She's also contributed to two anthologies in 2011: Corsets & Clockwork (YA Steampunk Romance short story anthology, Running Press Kids), and The Girl Who Was On Fire (an essay anthology analysing the Hunger Games series - Smart Pop). Her debut YA, The Friday Society (Dial), comes out in the fall of 2012. 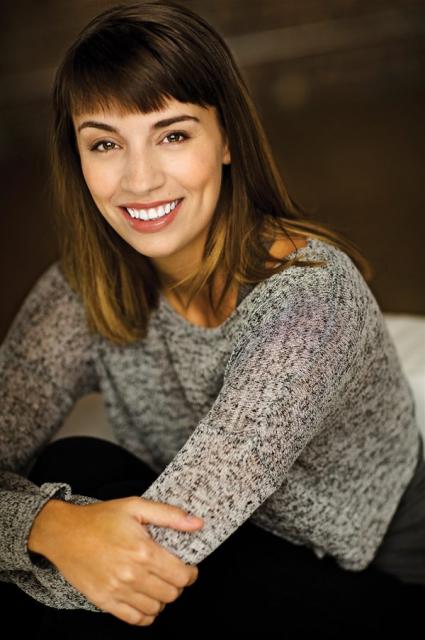