Aaron Starmer was born in northern California and raised in the suburbs of Syracuse, New York. Before pursuing writing full-time, he worked in New York City for over ten years as an editor for a travel bookseller and as an operations director for an African safari company. His middle grade and young adult novels have been translated into multiple languages and have appeared on best of the year lists from Time magazine, the Wall Street Journal, New York Public Library, YALSA, Bank Street College of Education, Chicago Public Library, and School Library Journal. His novel Spontaneous was recently made into a film. He lives in Vermont with his wife and two daughters. 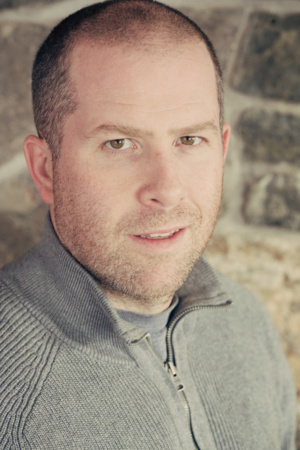