Invasion of the Ortaks: The Defeat (Book 2) review... 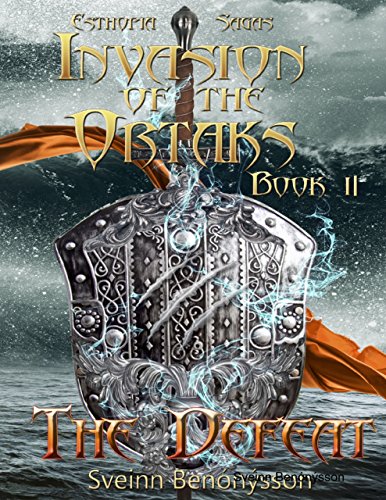 Invasion of the Ortaks: The Defeat (Book 2)
by Sveinn Benónýsson
Age Range - 12 and up
Genre - Adventure

The plot was really fast-paced, which I enjoyed. It wasn’t boring, and the author didn’t spend too long on descriptions. I always appreciate when an author can get a point across without taking thirty pages to explain it. However, the first book kept my interest better than this one, but that might be because I liked the characters more in the first story.

Overall, this book was an okay successor to the first – it just needs a bit of work.

The main plot of the book is about war, so there are quite a few violent scenes.
KEYWORDS