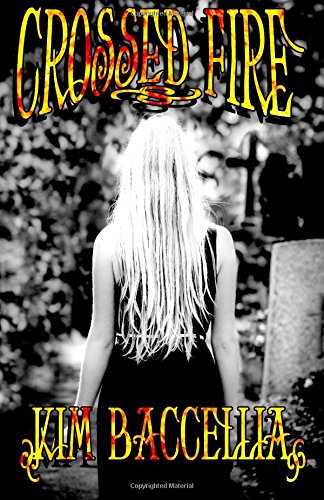 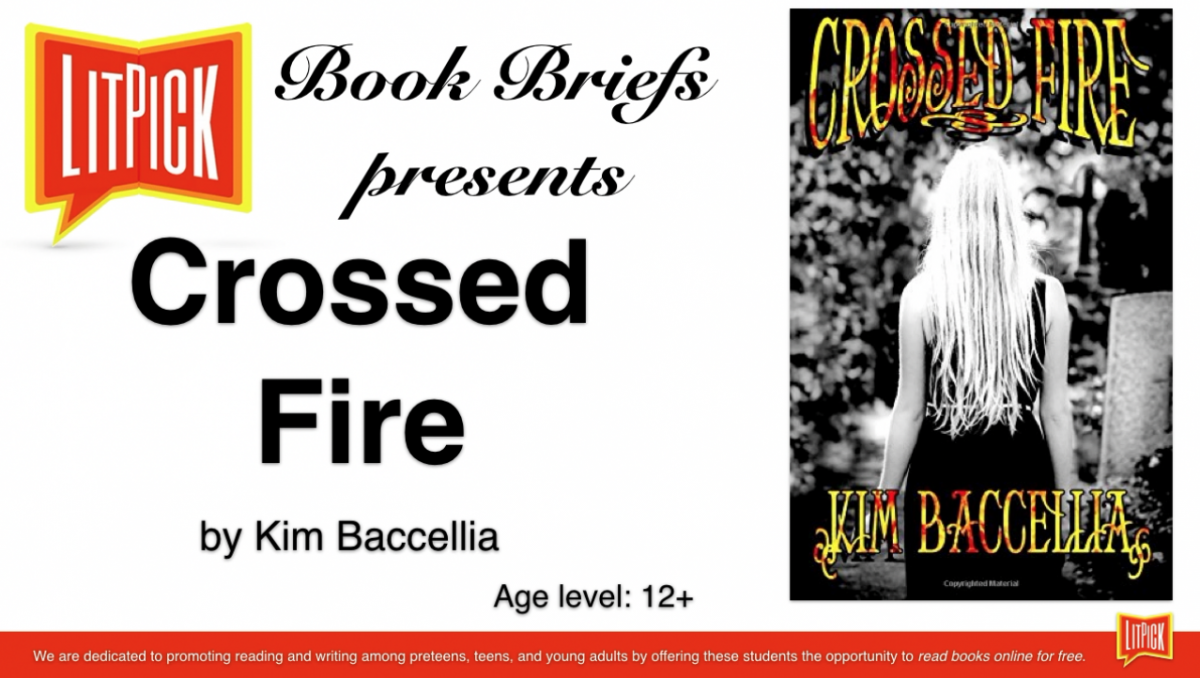 Stephanie Stewart just wants to be normal. Unfortunately, ever since finding out that she can communicate with the dead, Stephanie’s life is anything but normal. Her newfound powers make it so that she has to help girls cross over from the life of the living to the life of the dead. While the job can be a bit morbid, Stephanie begins to think that she’s getting good at her newfound calling. Unfortunately, her mother seems to think that she can cure Stephanie. When the plan backfires, Stephanie’s friends start showing similar signs of having paranormal powers. Stephanie begins to wonder if there is something her mother has been keeping from her. Something supernatural.

I was intrigued to begin reading this book as it sounded like a fun paranormal thriller. Unfortunately, it was not much of a thriller. The plot was slow, and it was difficult to read certain parts because there were missing quotation marks, making it difficult to tell if a person was talking or if Stephanie was just thinking something. It took various re-reads of some sentences to actually understand what was going on.

The main character, Stephanie, was what I would call a stereotypical YA girl. She was annoying, flighty, and thought she knew everything. Stephanie frequently made blatantly wrong mistakes without even second-guessing her motives. I always dislike it when the main character of a story is oblivious to the dangers she or he is facing, especially when it’s obvious just how dangerous a situation is. Unfortunately, Stephanie was very much the embodiment of a young character who didn’t know what she was doing. I’ve read many books where the female characters are strong and independent, but Stephanie tried to be strong and independent in all the wrong ways. She was mad at her boyfriend frequently for the stupidest reasons, she refused to listen to her mother, and she rushed into situations thinking she knew everything. You can be strong and independent without being rude and refusing help. Unfortunately, I don’t think Stephanie realized that. I also didn’t like how Stephanie’s mother was written. She just didn't seem to have a motherly personality.

I really liked Dylan’s character and wished he was the main character. He was always there for Stephanie, even when she was being a major jerk. His powers greatly intrigued me, not only because they seemed cool but because he handled them so well. He didn’t freak out or see them as a curse, but instead seemed to embrace them.

The plot had a very interesting premise that I was excited to see play out, but unfortunately it just seemed like the majority of the time Stephanie was getting mad at her mom and friends. Maybe it was because I hadn’t read the first book in the series, but I was also a little bit confused from point to point about what all was going on.

Overall, Crossed Fire has a really good premise that just needs a bit of work on the execution.

A few dark themes, but nothing super violent or bloody. No bad language. A few kissing scenes and references to possible sexual situations, but nothing explicit.
KEYWORDS

Read more reviews by Litpick Book Reviewer: JesusFreak
Recommend this book and review to your friends on Facebook