Birth/Death/Rebirth
Triangulate: Book Three of The Stones of Bothynus Trilogy review by JesusFreak

What's this?
The Last Gargoyle review by EmmaRaven

Penhallow is a stone gargoyle (though the proper term, he says, is a “Grotesque”). He protects his building and its residents from the evil, undead Netherkin, who attack the living from the shadows. One night, his only friends are killed, leaving him as the last Grotesque in the city of Boston.

What's this?
Paths to the Stars review by JesusFreak

Paths to the Stars is a collection of short stories by Edward Willett. The stories take place in the future, in space. They are fantastical stories about worlds beyond our own. This collection consists of multiple short stories of science fiction and adventure. Read as Edward Willett masterfully crafts short tales of adventure and exploration.

What's this?
A Once-Dead Genius in the Kennel of Master Morticue Ambergrand review by Gwendolyn

The concept of a life after death has been widely discussed for years, across both time and in many different cultures.

What's this?
The Unforgettable Guinevere St. Clair review by NatsustayHappy

Guinevere has never known a “normal” life thanks to her mother, Vienna, who can’t remember anything past the age of thirteen thanks to an incident that occurred when Guinevere was young that no one seems to want to talk about. Nevertheless, Jed St.

What's this?
Our Dark Stars review by nictaf

Our Dark Stars is a book following Princess Talia Starchaser and Will Perrault and their amazing adventures through space. The two heroes live in times of turmoil and unrest. A war is going on that pits humans against mocks (robots) that have gone against their programming, and Talia's royal family is right at the center of it. Despite this turmoil, as a princess, Talia has everything she could ever want: a mock companion, money, and fame. Unfortunately, she's turning 18 and is going to be married off to a suitor she detests.

What's this?
Troublemakers review by Booklover1111

Troublemakers is about a girl named Alena. Alena never knew her mother because she died when Alena was three. Alena now lives with her half-brother and his boyfriend. Alena has been wondering about her mother for years, but suddenly her urge is getting stronger and stronger. She NEEDS to know more about her mom.

What's this?
A Jar Full of Angel Feathers review by upst8reader

It’s 1957 and seven-year-old Alex, the main character in A Jar Full of Angel Feathers by Susan Russell, has just lost his mother. Even worse, his father wants to start a new life, so he sends Alex from their home in London to live in Cornwall with his Aunt Mary for a year. Alex isn’t used to the quiet countryside. He desperately misses both his parents and the hustle and bustle of the city. 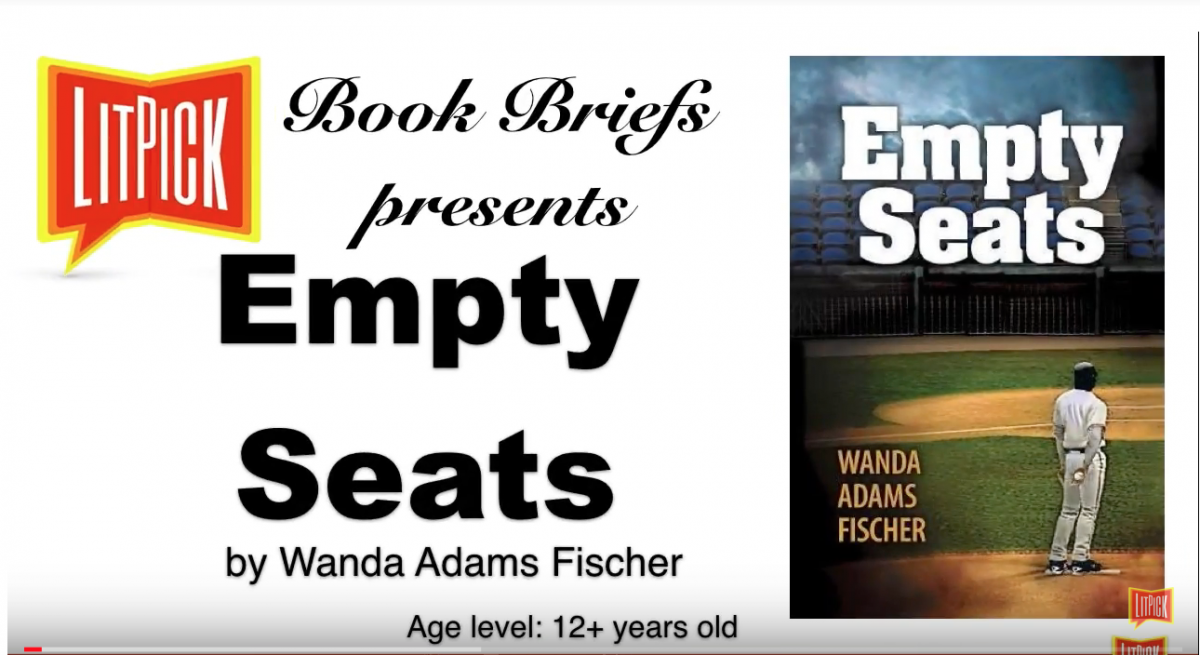