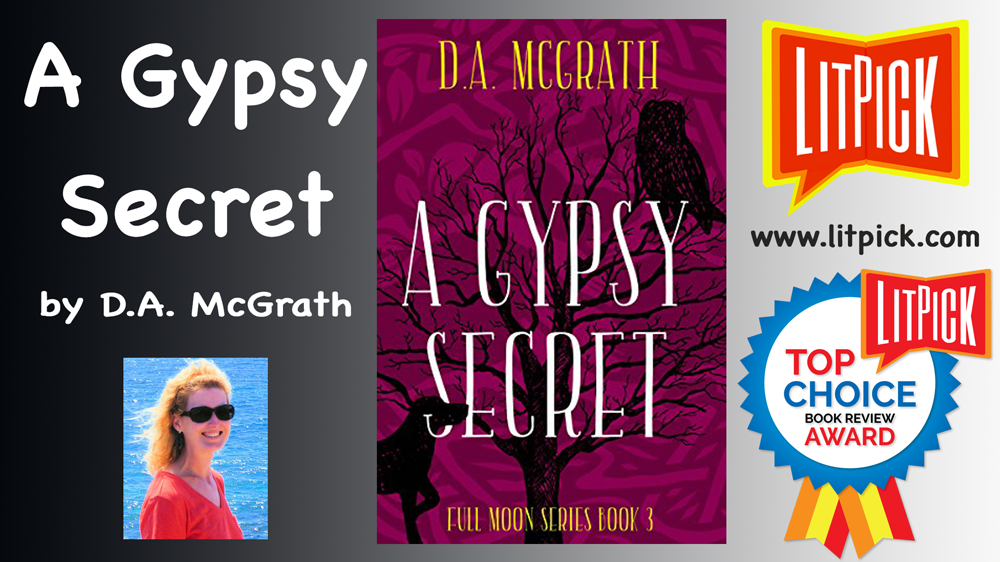 What's this?
A Once-Dead Genius in the Kennel of Master Morticue Ambergrand review by Gwendolyn

The concept of a life after death has been widely discussed for years, across both time and in many different cultures.

What's this?
Cry of the Sea review by AL6

The main character of this book is a high schooler named June. The story begins as June and her father (a wildlife activist) go to investigate a recent oil spill and find something very unexpected caught in the oil: mermaids!

What's this?
Anna and the Food Forest review by tm5775

The book Anna and the Food Forest is a story centered around a girl named Anna who enjoys gardening. She begins the story as an amateur gardener who hardly understands the requirements to grow a strawberry plant.  Unexpectedly, her classmates look to her for help when planting a garden at a sister school.  Weirdly, the garden plan takes off like an airplane on runway, and many volunteers rush in to help.

What's this?
The Day The Swing Stopped review by rephilipsen 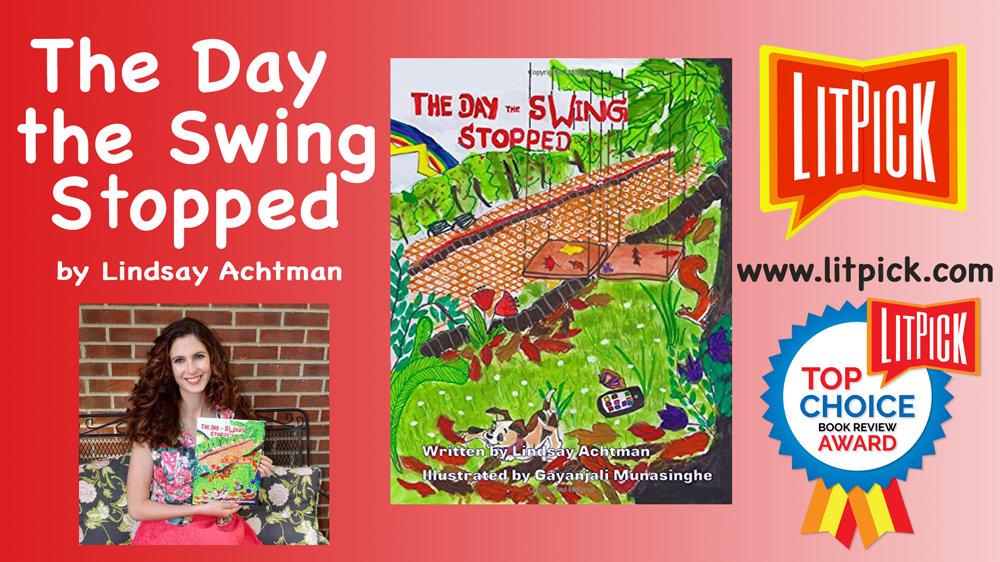 Dragons & Magic revolves around a beautiful girl named Syn, who is a fairie in a fantasy world. She doesn't understand how valuable she is to their people around her and often runs away. She doesn't believe that she could be good with two parents as awful as hers. Her mother, the Chaos Witch, and her father, Silas, have never shown any affection towards her or anyone else. When Syn is kidnapped by an evil vampire who strives to make her his, she uncovers the awful plan to get Morgan, the part-vampire she loves, killed.

What's this?
The Littlest Bigfoot review by kmason 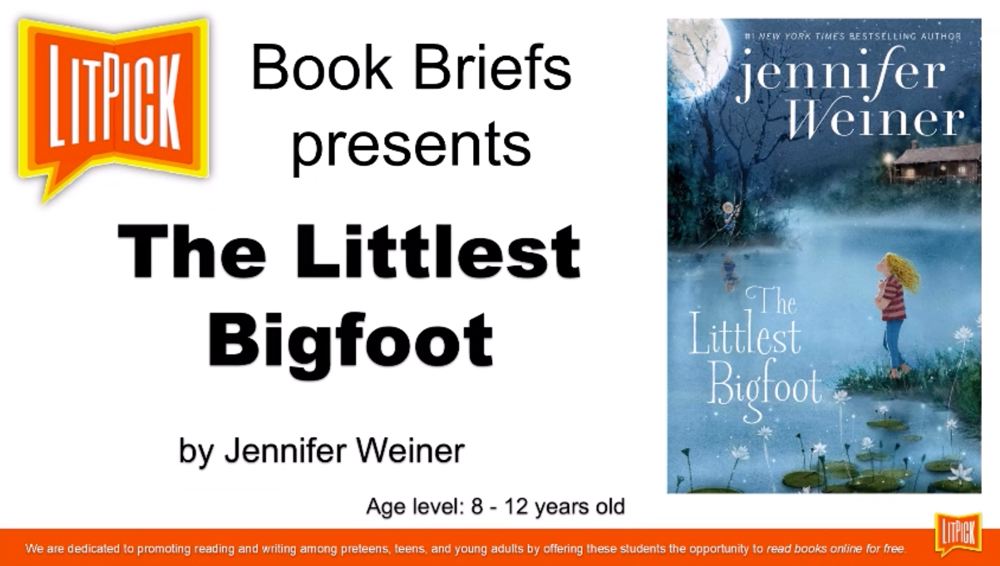 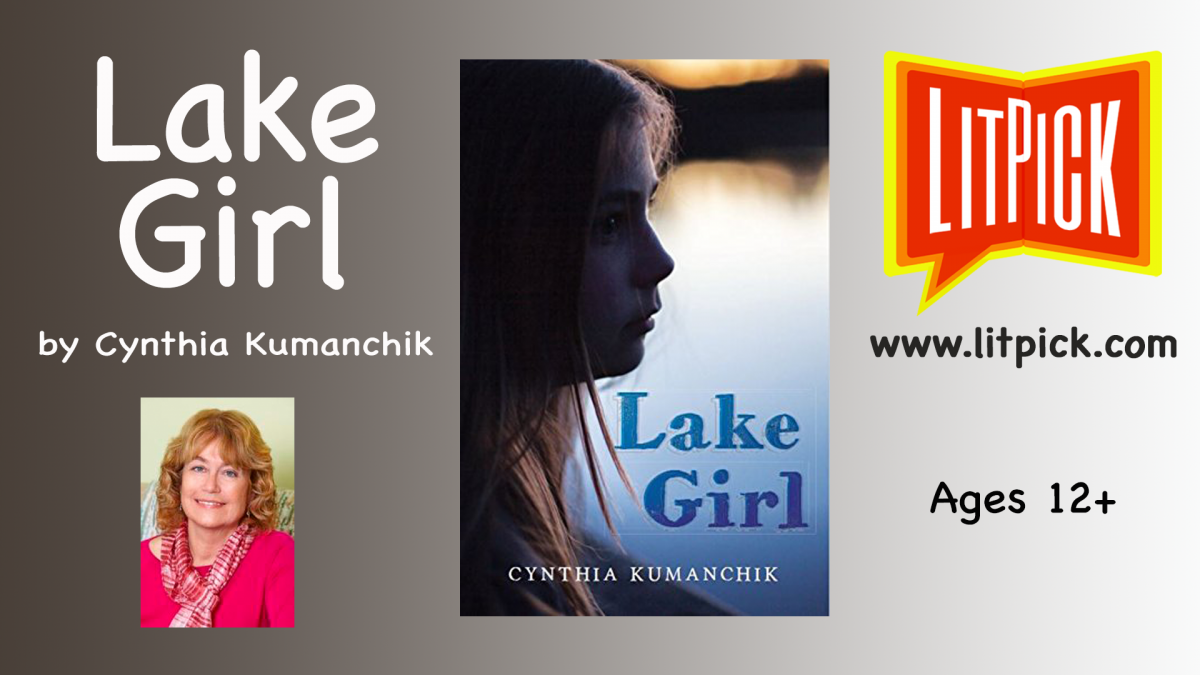 What's this?
Don't Call Me Chip review by sschu5

This is an adventurous story that centers on the life of Timothy Patrick Horrigan, who is a chipmunk. Timothy, who is unnamed at this point, is chased out of his home in the dead of the night by a fire and finds shelter in the wood pile outside of house that is home to Vietnam veteran Mikey Horrigan. Mikey takes and comforts Timothy as well as gives him his name. Timothy grows fond of his new home and roommates who are mice.